Succession Planning or the Lack Thereof

I know a CEO who has an adjacent office at headquarters, to which only the executive committee has access. The room is adorned with photos of the company's  top talent. They are strategically arranged to in order of likely succession for each key role, with notations of what further development and grooming were necessary. The CEO calls the room "The Vault" because it represents the intellectual capital that stores the representative assets in the bank required to secure the company's future.

We surveyed more than 10,000 executives at the C-Suite, General Manager, VP and Director levels with respondents from 517 Consumer Packaged Goods & Life Sciences companies in preparation for article. Survey says...
47% said their company has a formal succession planning process for all leadership positions. 53% said they did not.
56% said that they personally have a succession planning process for them self and their subordinates. 44% said they do not.
When asked if they were to depart their role today, only 29% said they have a succession candidate in place. 71% said they do not.
94% said they believe it would be in the companies' and employees' best interest to have a formal succession plan. 6% indicated they do not.
40% indicated their organization believes that succession planning should reside with the Human Resource Department. 60% felt it belonged with the individual hiring manager.
As an expert assessor of executive talent, I agree that the HR department should be engaged in the succession planning process, but I think it's a cardinal sin to have HR be the department or individual responsible for succession planning. It's a dereliction of duty for a hiring manager not to have a succession candidate in place at all times. Most "A" players I know do. Most "B" and "C" players don't.
Succession planning is one of the most vital elements of an organization's growth and prosperity, and one of the most misunderstood and poorly implemented. Past success is not a valid indicator of future success. The ancient ritual of "climbing the hierarchical ladder" does not make common sense in this day and age. That being said, common sense is rarely common practice. When you promote your top salesman to the VP of Sales, you've adversely affected two key positions in one stroke.
Can you see why this is such a sensitive and pivotal discipline?
Promotion should not be a reward for a job well done in the past. It should be a strategic action for the future of the enterprise, attempting to match the required behaviors of the job with those resident or being developed in top talent.
In some organizations, you can see the process beautifully managed. We have all read the books about GE under Jack Welch's watch, but there are only a few modern day companies that still do a great job at developing talent.
"From now on, choosing my successor is the most important decision I'll make. It occupies a considerable amount of thought almost every day." Jack Welch
He said that in 1991, half way through his twenty year tenure. That's a pretty strong statement for someone that had the vision and leadership ability to increase the value of General Electric from $13 billion to $410 billion dollars during his tenure.
In the Forbes Best Companies for Leadership, Procter & Gamble, Unilever, General Mills, Coca-Cola and PepsiCo are the only consumer companies to make the grade. In the Life Sciences industry, Pfizer was the sole company to make the list. While it hurts these organizations to lose top talent to the ranks of other companies, I believe losing a number of talented leaders makes a company perform even better and creates the requisite opportunity to develop the talent in their ranks. If significant attrition did not occur, a company would stagnate as an enterprise.
The graphic shows what an organization should be considering and illustrates that some people are ready now to move ahead.

SUCCESSION PLANNING SCENARIO
That means:
Some people can be ready in the future but require additional development. That means:
Some people do not have the potential to move on. That means:
Some people will be needed from outside the organization. That means:
Most organizations relegate succession planning to the human resources department which is a fatal mistake. Succession planning is one of the most important strategic decisions that any enterprise engages in on a continuing basis, and is a top executive accountability, never a staff function. A good HR executive might be able to coach a manager in the process, but in reality, even the best in class HR departments we deal with are lean (under staffed) and they have too many other fires to put out to be able to do dozens of Managers, Director, VP's and C-suite executives' job for them.
As a leader, consider the following approaches to succession planning:

In the next Human Capitalist article, we will address The Succession Solution as the 2nd part of this series. Look for it in our Intellectual Capital section at www.huntsearch.com, my blog at jbhunt.net or the next issue of the Human Capitalist. 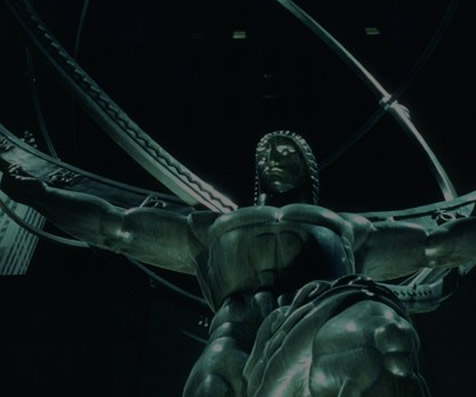 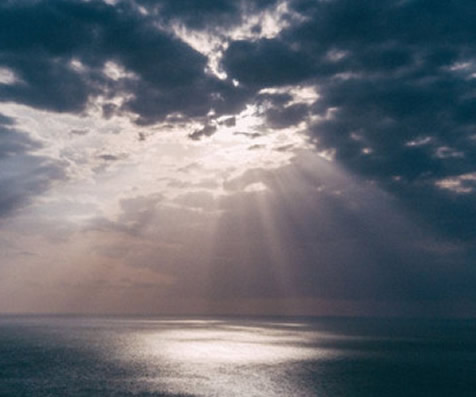 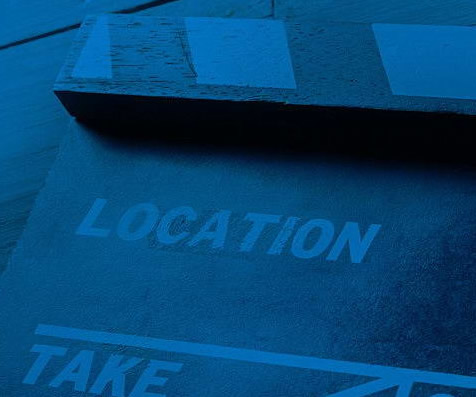 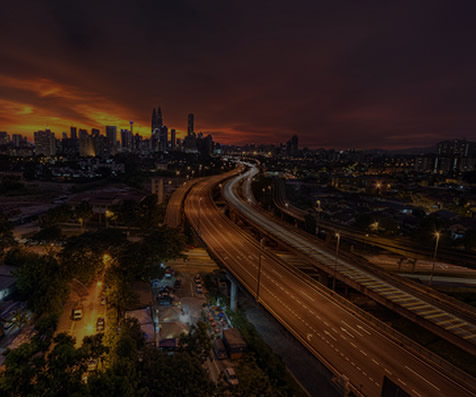